Lan Ting – Dim Sum Restaurant Opened At 8am in Siglap

When I saw a new dim sum restaurant opening at Siglap, I got really excited! Hurray Easties!!! Especially when it opens early in the morning at 8am.

My parents (and folks from the older generation) who could wake up early on a weekend (which I couldn’t) have another place to hang out, and drag me out of bed with them.

The interior was unlike other Cha Chaan Teng in Hong Kong. Instead, the lighting was warm with ambient light, fully air conditioned, and comfortable to dine in.

Serving both dim sums and ala carte dishes with dedicated chefs for each specialty, the dim sums (steamed and baked versions) were handmade daily. 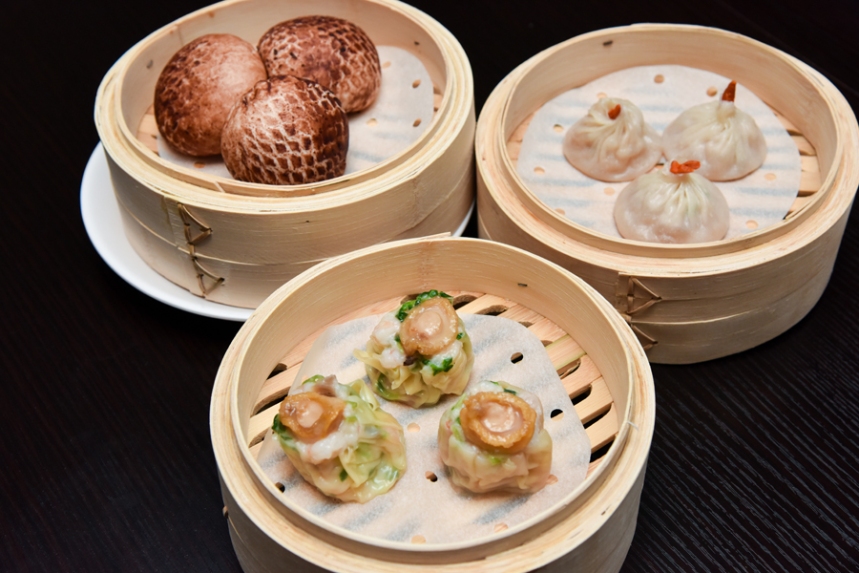 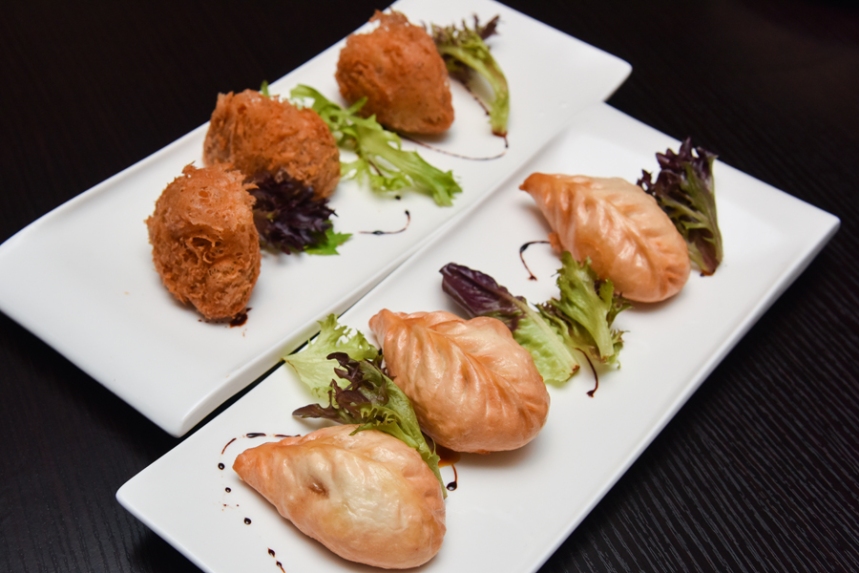 Our favourite was the Chili Crab Puffs ($6.80 for 3pcs), made using fried mantou that we were all too familiar with for dipping into the chili crab sauce.

Crispy on the golden brown exterior and a bready mantou texture on the inside. Truly a local favourite.

The Abalone Dumpling ($9.80 for 3pcs) was another of our favourites. The abalone on top added a chewy texture and lifted the savory taste of the dumpling.

While lava buns is commonly seen in all dim sum places, the Lava Mushroom Buns ($5.80 for 3pcs) were aesthetically pleasing. Instagram-worthy!

Bigger than the usual liu sha bao by almost 2 times the size (and twice the amount of lava woohoo!), the amount of fillings in it literally burst with every bite.

A must have at dim sum places are their roasted meats.

Pork collar was used for the char siew , and could be a tad fatty and chewy. The slices here were slightly thicker whereas I preferred mine to be thin. 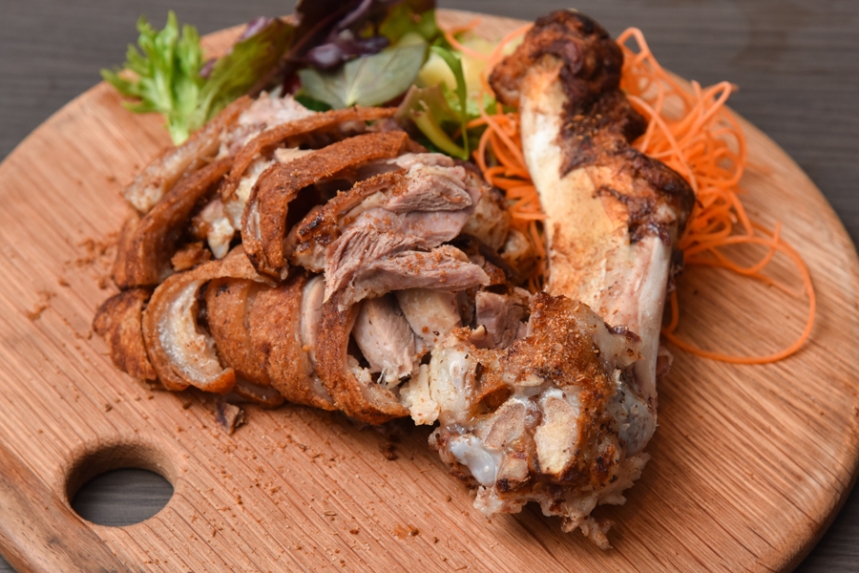 Spice herb powder was used to sprinkle on the Crispy Pork Knuckle ($28).

Not commonly found in dim sum restaurants as German Pork Knuckle is usually found in places serving western food instead.

The Wok Fried Seafood Udon in Oba Leaf ($18) was interesting too. The udon was more springy and chewy compared to the yellow noodle normally used in Chinese restaurants.

As much as the variety served on their menu is pretty comprehensive, their dim sums are definitely the highlight and I will drag myself out of bed early (perhaps occasionally) in the morning to have them!